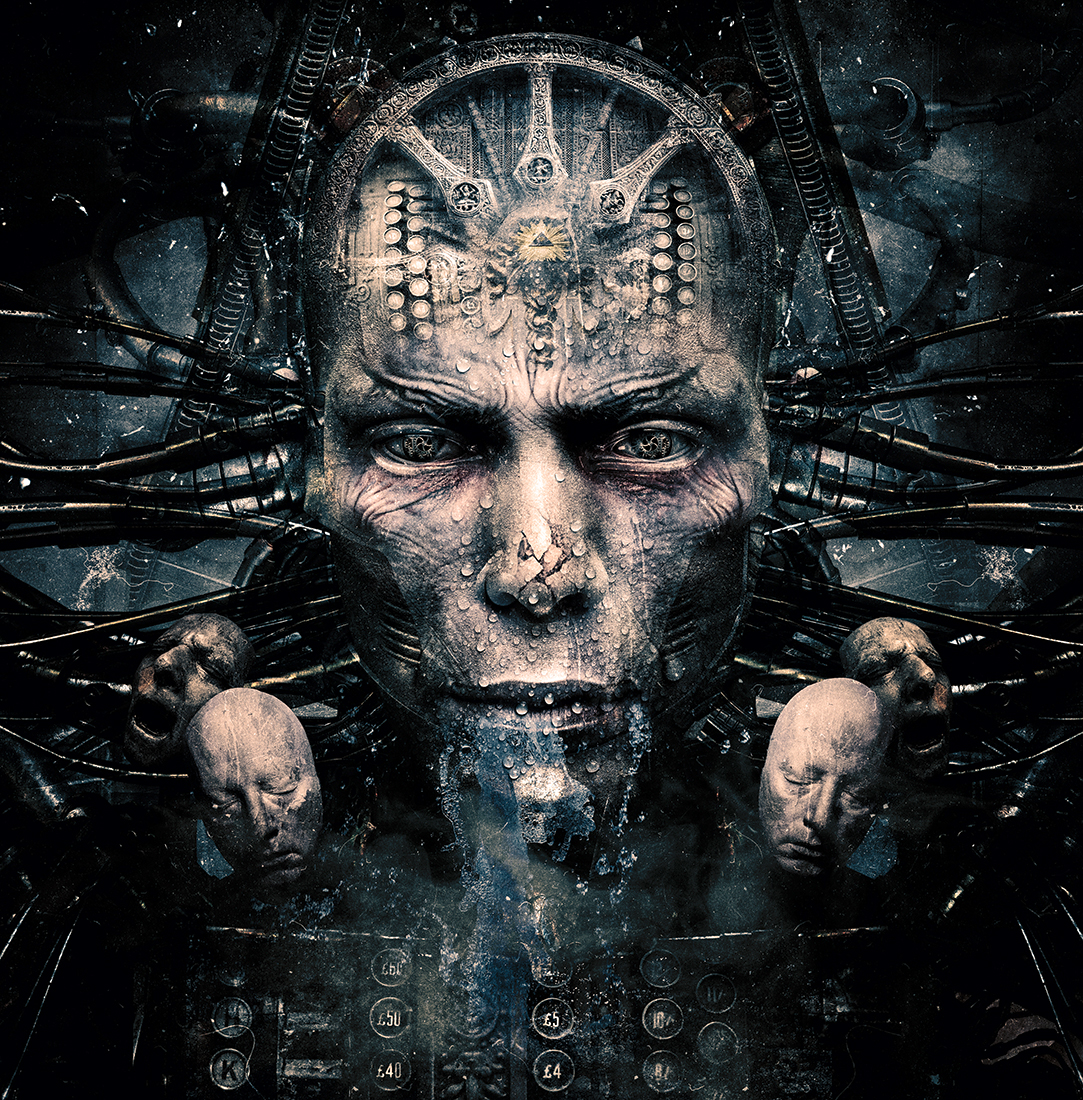 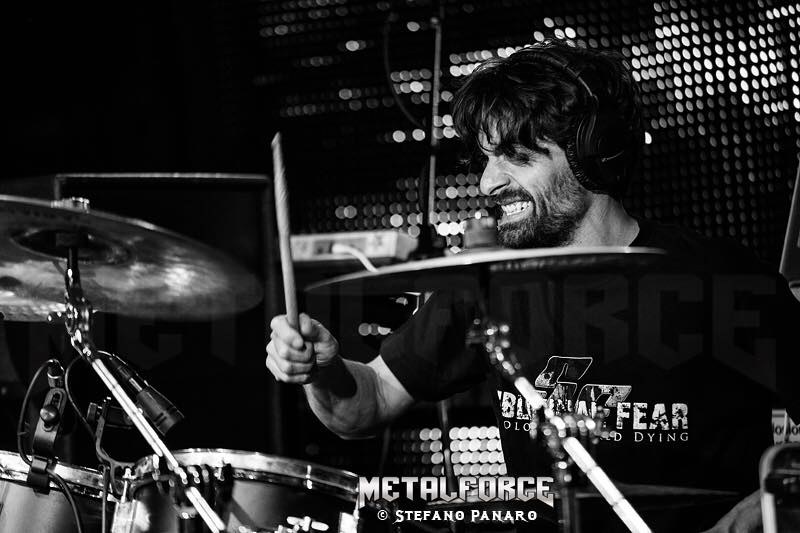 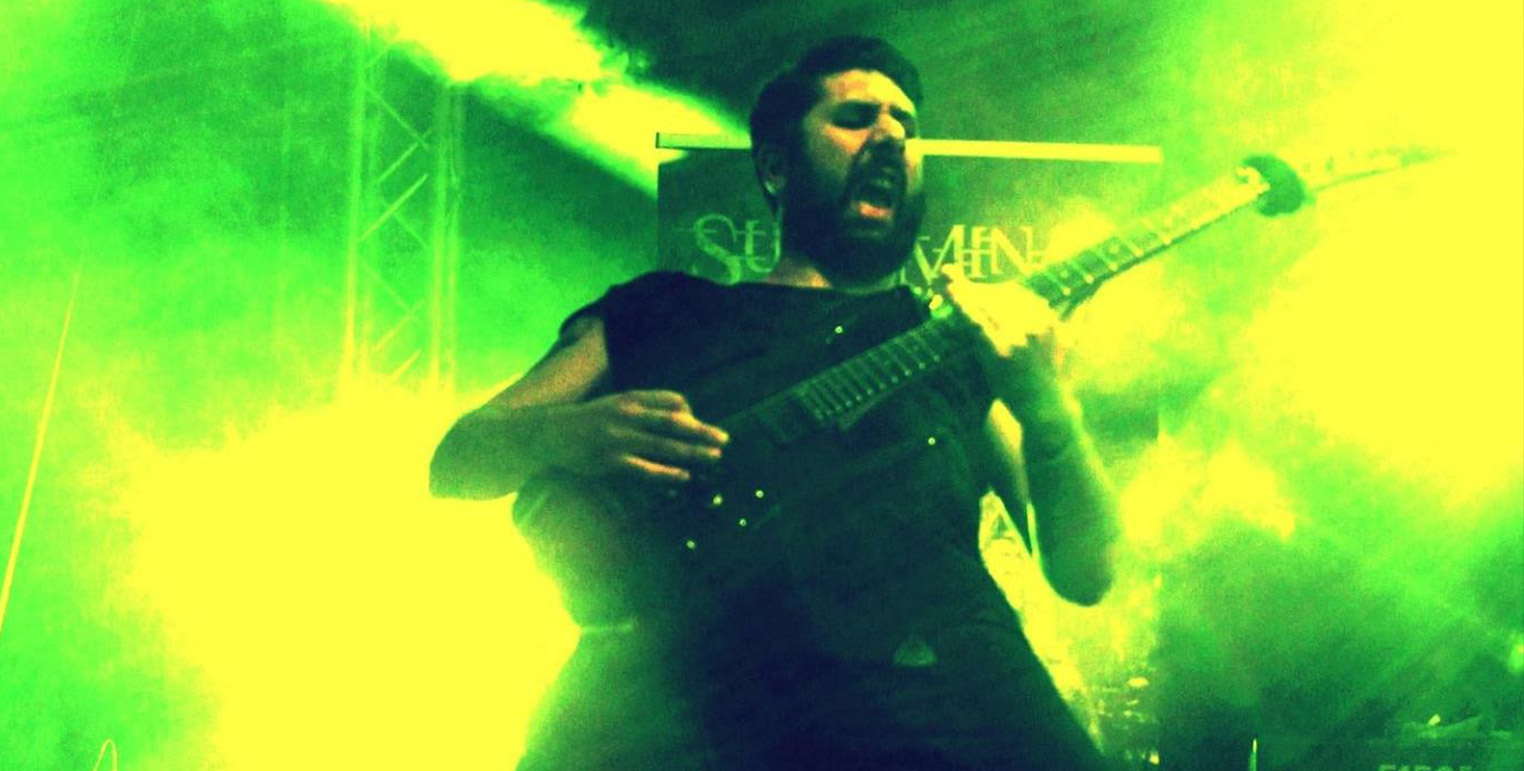 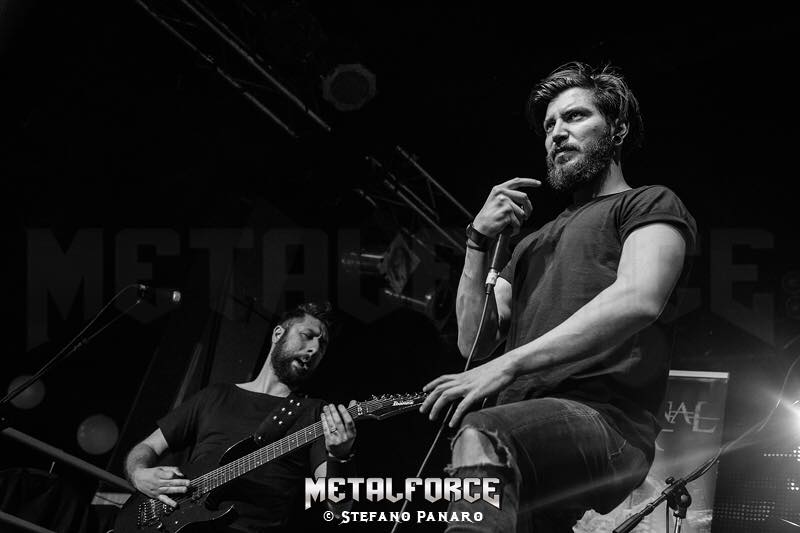 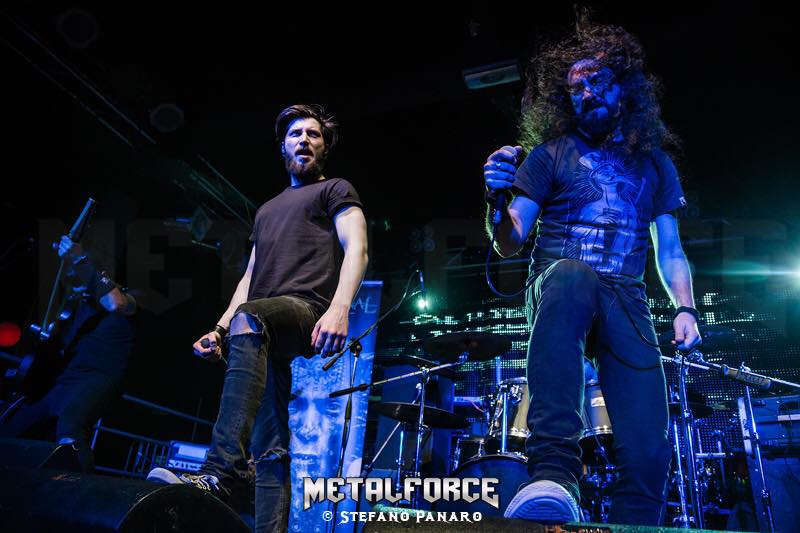 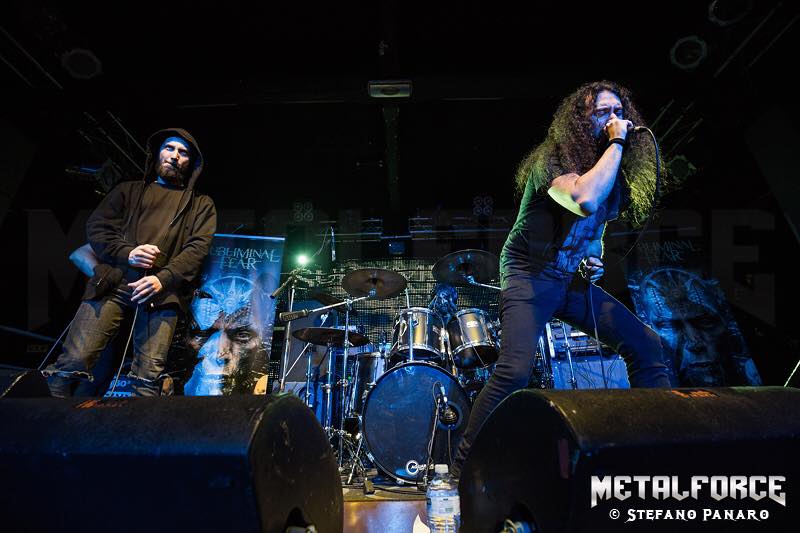 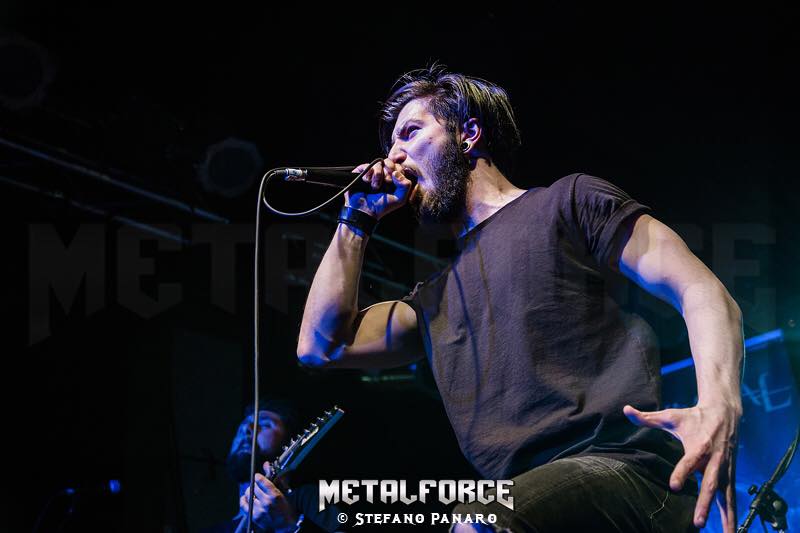 “Escape From Leviathan” is out now! Order your copy now! 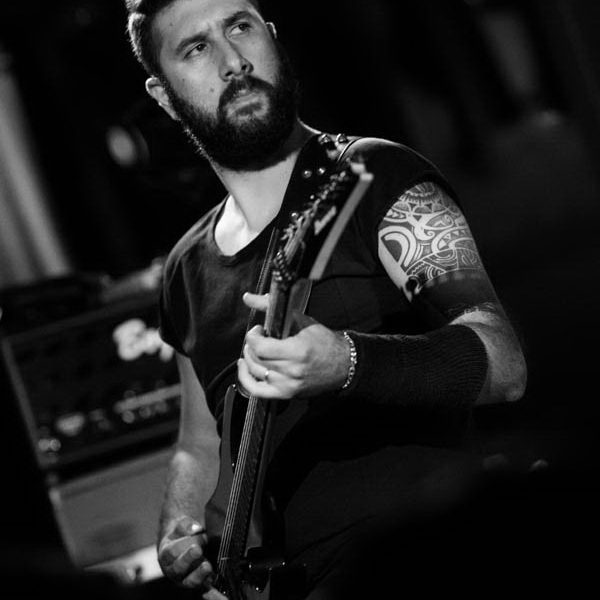 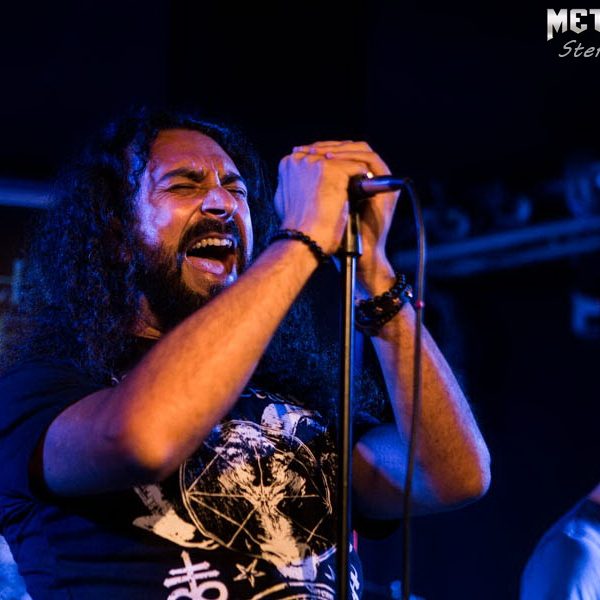 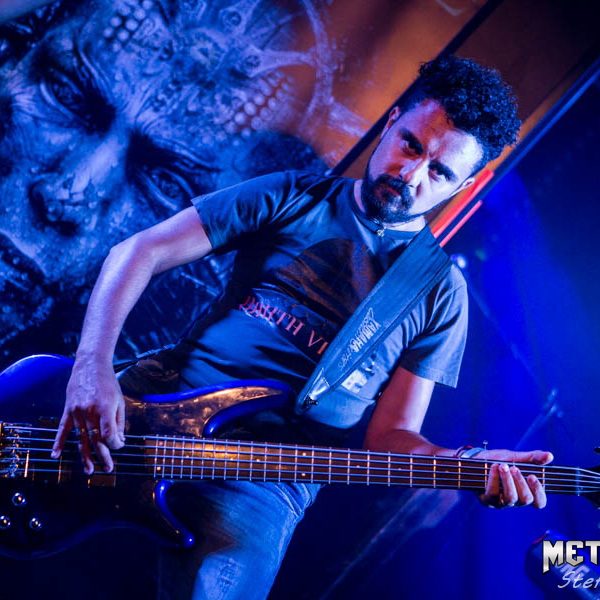 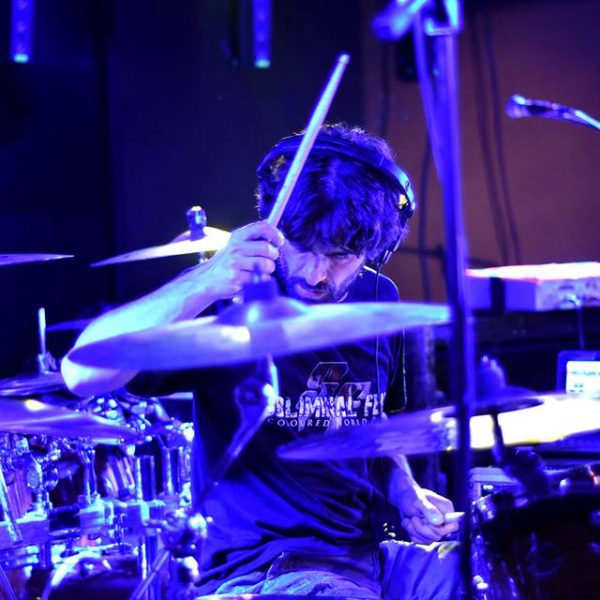 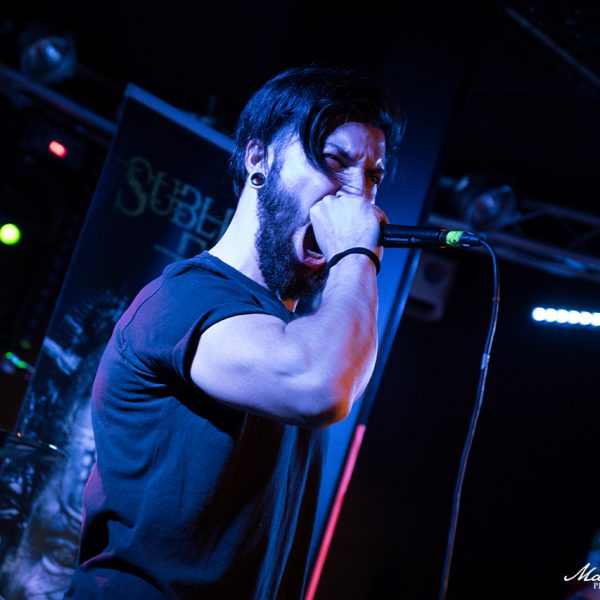 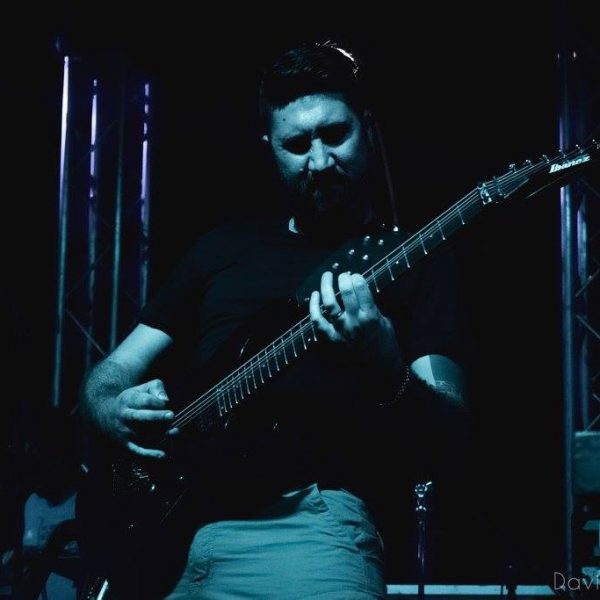 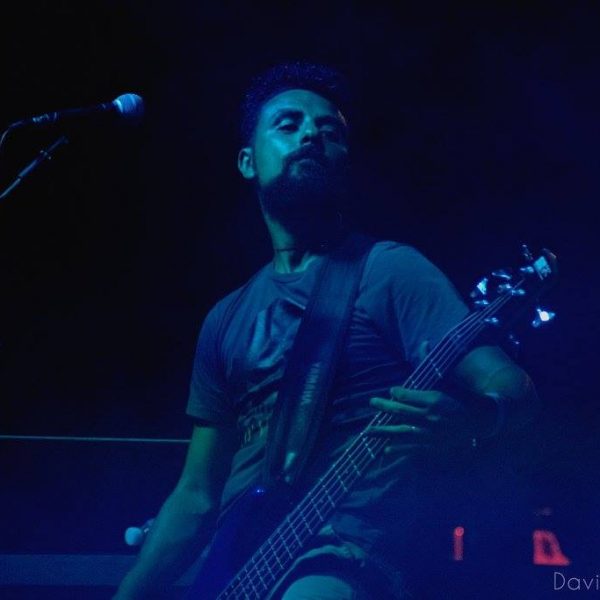 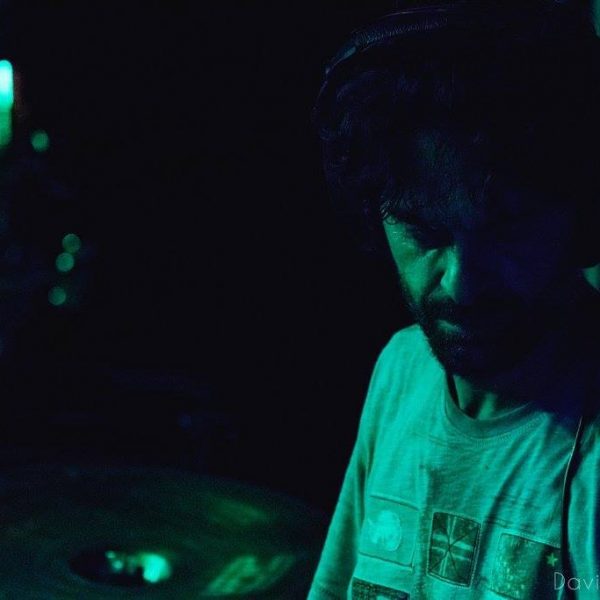 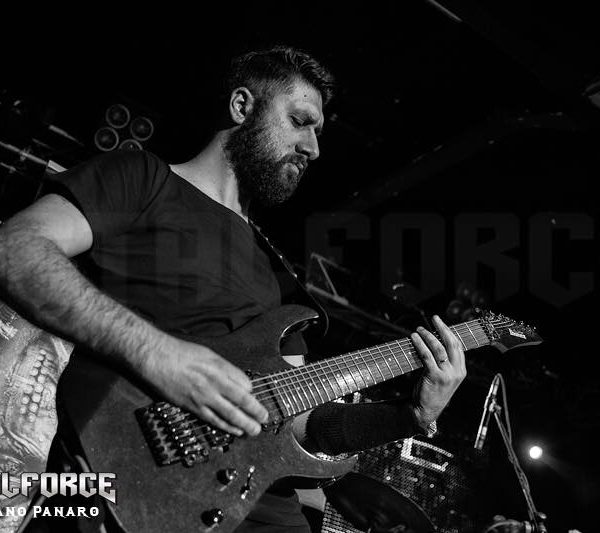 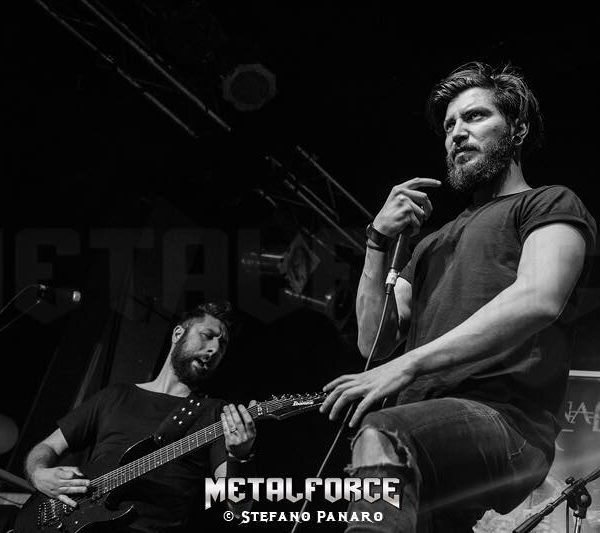 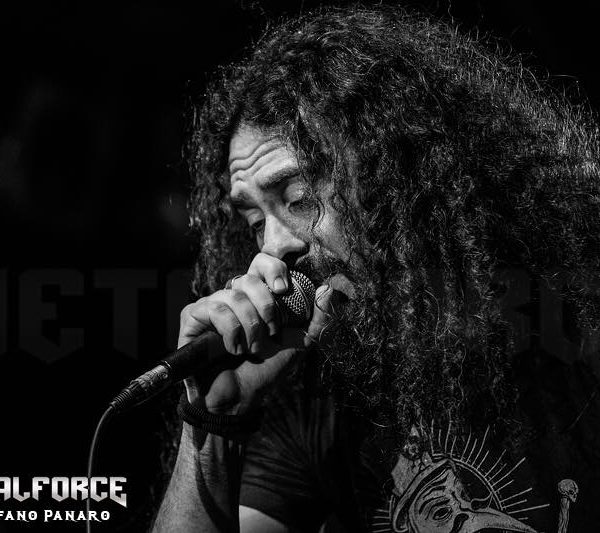 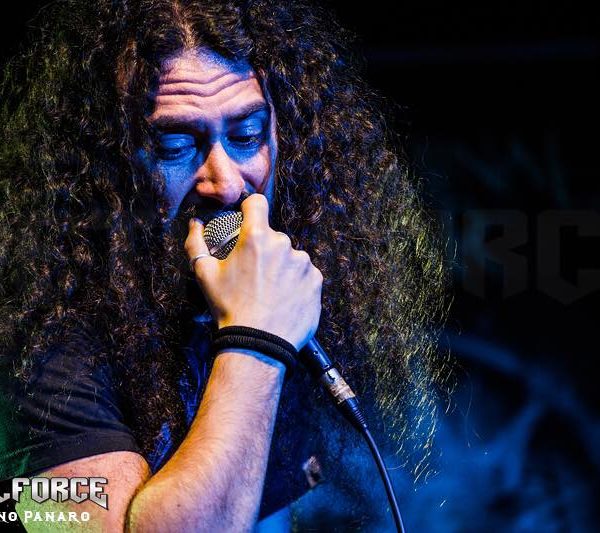 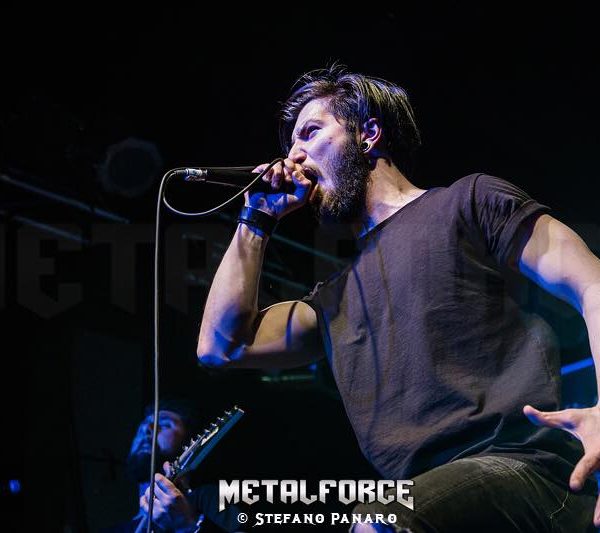 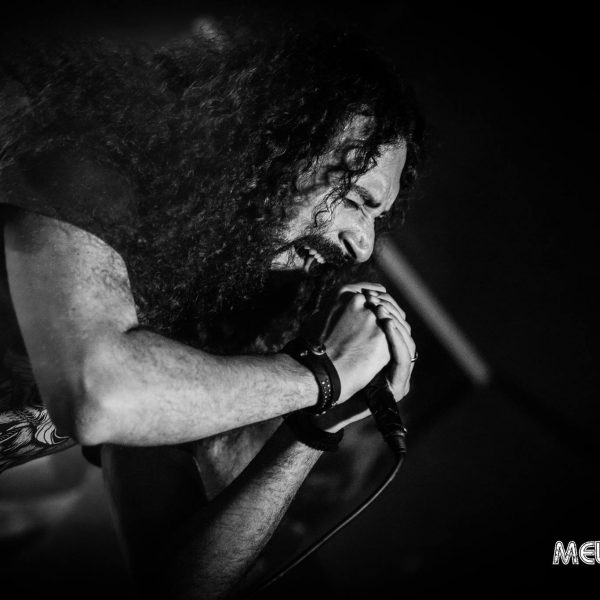 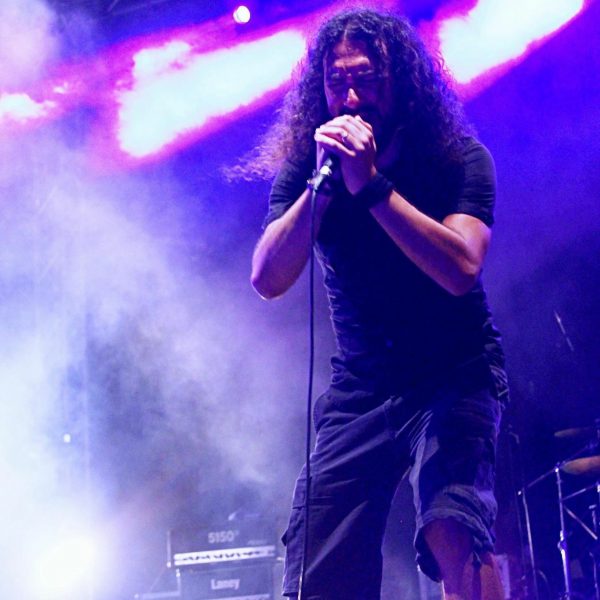 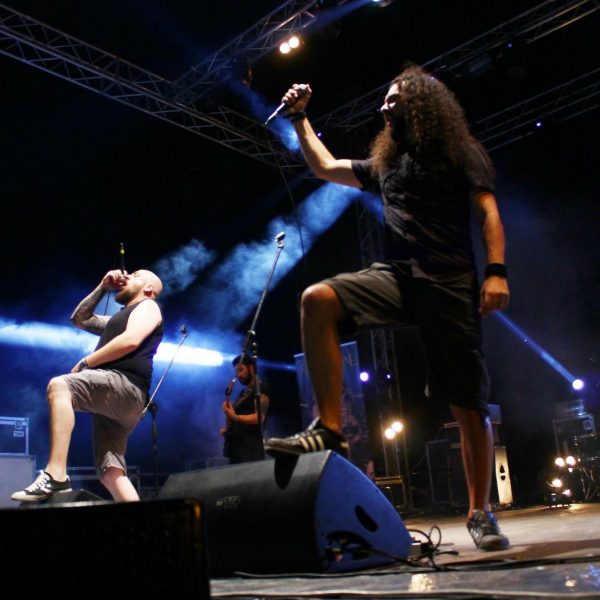 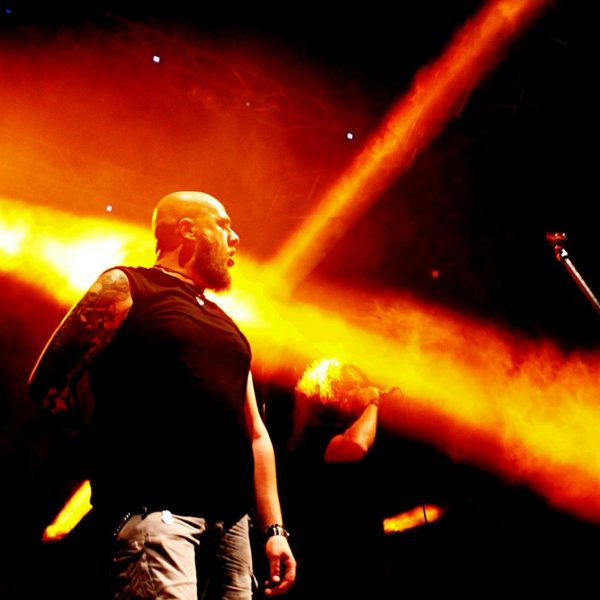 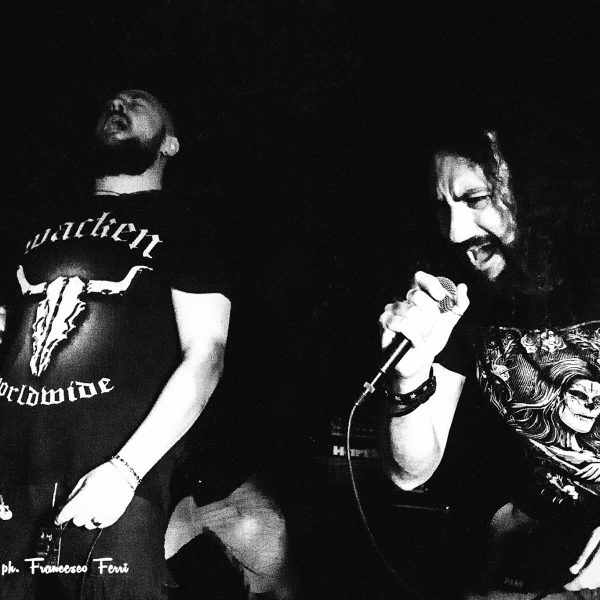 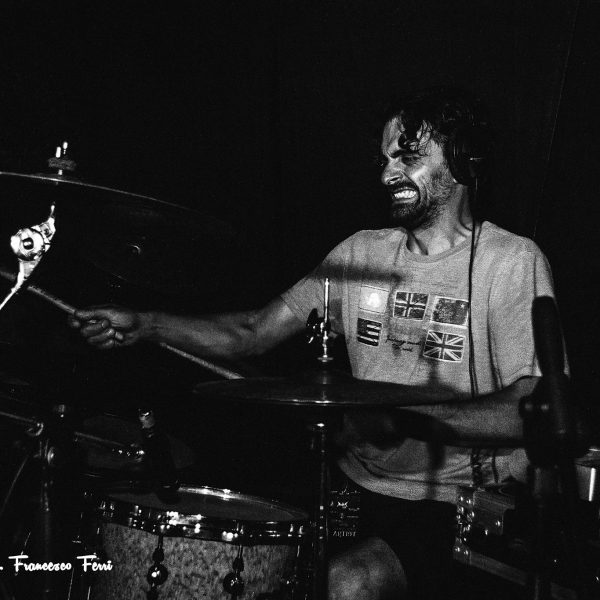 Subliminal Fear‘s new album title is “Escape from Leviathan”. After 2 years and half working in studio, the third album is finally ready and it shows several innovations about past musical style with a greater attention to melodies and with a modern sound. The early sound has evolved in a “cyber metal” with extreme and melodic vocals, djent guitars, a huge groove and with electronic and industrial synth. Now, the band’s line-up is composed by 2 vocalists, to express better all potential of the new sound, also in live shows. The brand new members of the line-up are: the vocalist Matteo De Bellis from deathster Golem and Ruggiero Lanotte, ex drummer of The Rest Side.

The new music style of the band mixes death metal, electronic music and catchy melodies, and it’s for lovers of Sybreed, Mnemic and Fear Factory. The third full length is been produced, mixed and mastered by Giuseppe Dentamaro and Subliminal Fear in Golem Dungeon Studios. All keyboards, samples and programming have been arranged by Botys Beezart (Godyva).

The album has been released by finnish label Inverse Records.